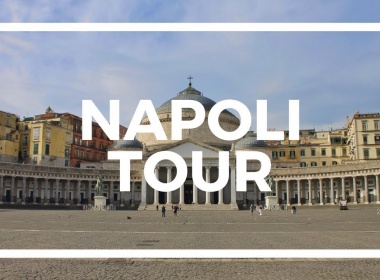 Naples city of small and large excursions, pleasantly beautiful to visit with those who can

describe the city to us at its best.

Visit the city with the tours and excursions offered by Getyourguide click here: Naples to Visit 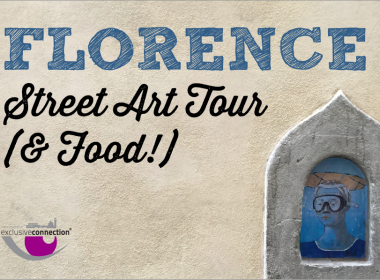 Florence, city of small and large excursions, pleasantly beautiful to visit with those who can

describe the city to us at its best.

Visit the city with the tours and excursions offered by Getyourguide click here: Florence to Visit 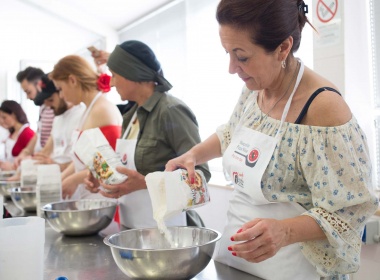 Neapolitan cuisine boasts an ancient history dating back to the Greek period. History that inevitably over the years has been enriched by cultures and traditions deriving from the various dominations suffered by the city. Especially Spanish and French were to contaminate the culinary tradition ... the rest made the imagination and creativity of the Neapolitans. On the other hand the Neapolitans who emigrated abroad, brought with them the typical dishes, thus exporting a tasty and highly appreciated cuisine, to the point of being recognized in the world as a balanced and healthy Mediterranean Diet. 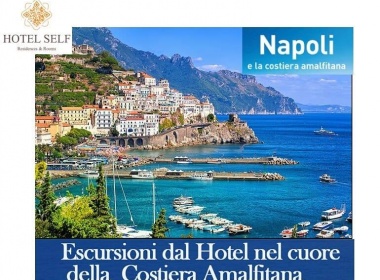 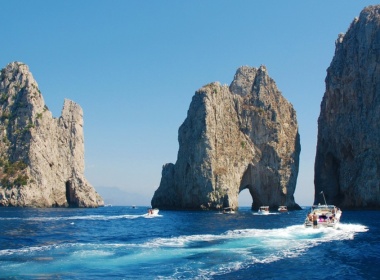 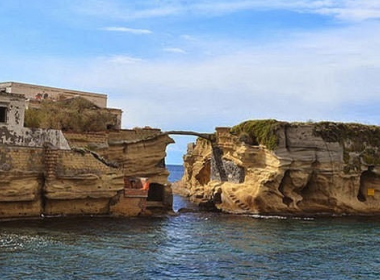 A visit that will make us discover one of the "remote" places of the city of Naples, where the narrow streets and views give an ancient atmosphere: the Casale di Posillipo. A place that stands out from the rest of the neighborhood and that has its origins in the need for fishermen to defend themselves against enemy incursions along the coast. A village that developed around the Church of Santo Strato, linked to a cult led by three religious from Greece, who managed to earn a sum of money performing in the streets of Naples as jugglers and invested in 1266 to build a church in honor of the Saint. Since the Middle Ages this area of Posillipo has developed as an agricultural village and with the establishment of some religious communities, generally constituting the peripheral branches of the orders residing in the center of Naples. Santostrato represents the largest inhabited nucleus of the hill where they are still present, the testimonies of a minor architecture with an agricultural-residential vocation and that returns to the visitor unexpected panoramas. 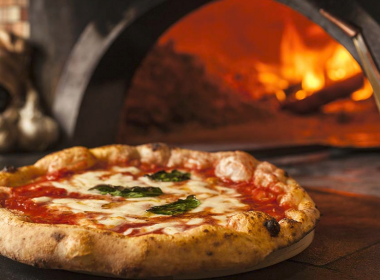 Make an authentic neapolitan pizza during 1.5 hour cooking class! Under the watchful eye of a professional local pizzaiolo, mix and knead your own dough, and then top it with the finest local ingredients. Sit down and finish your experience with a soft drink and a 3 course meal : starter, dessert and, of course, pizza you have prepared with you own hands!

Friendliness, professionalism and warmth: Our Hospitality 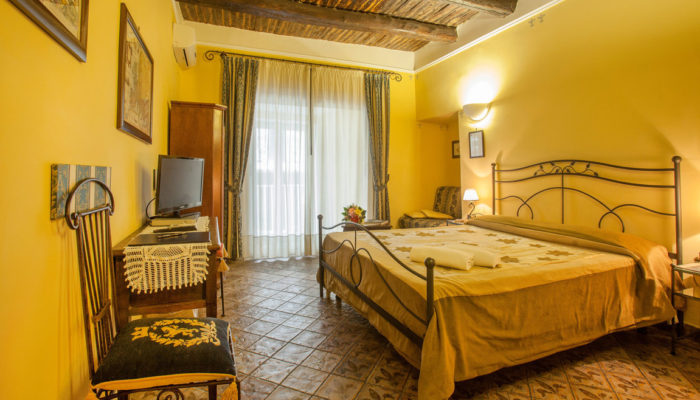 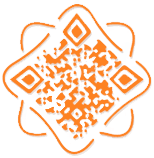 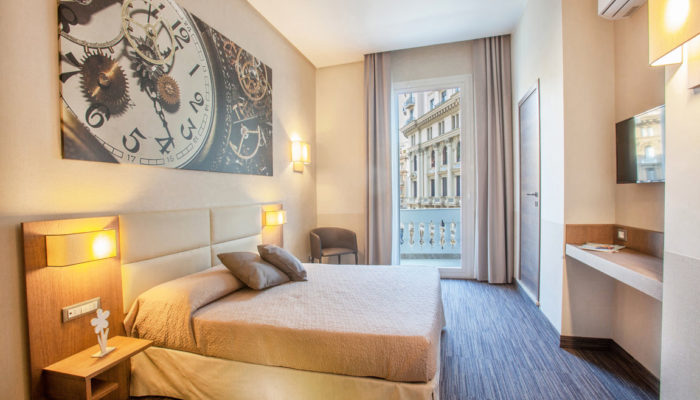 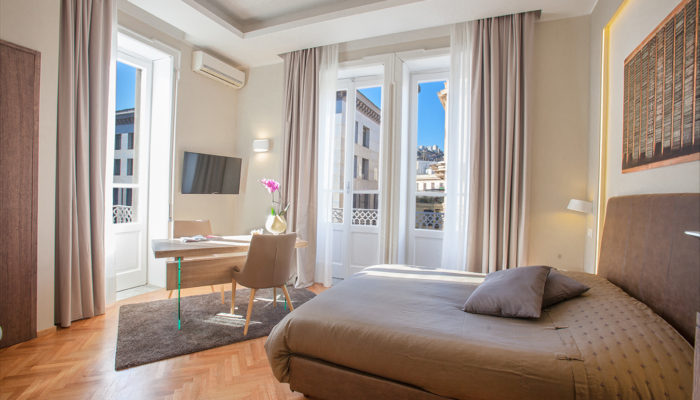